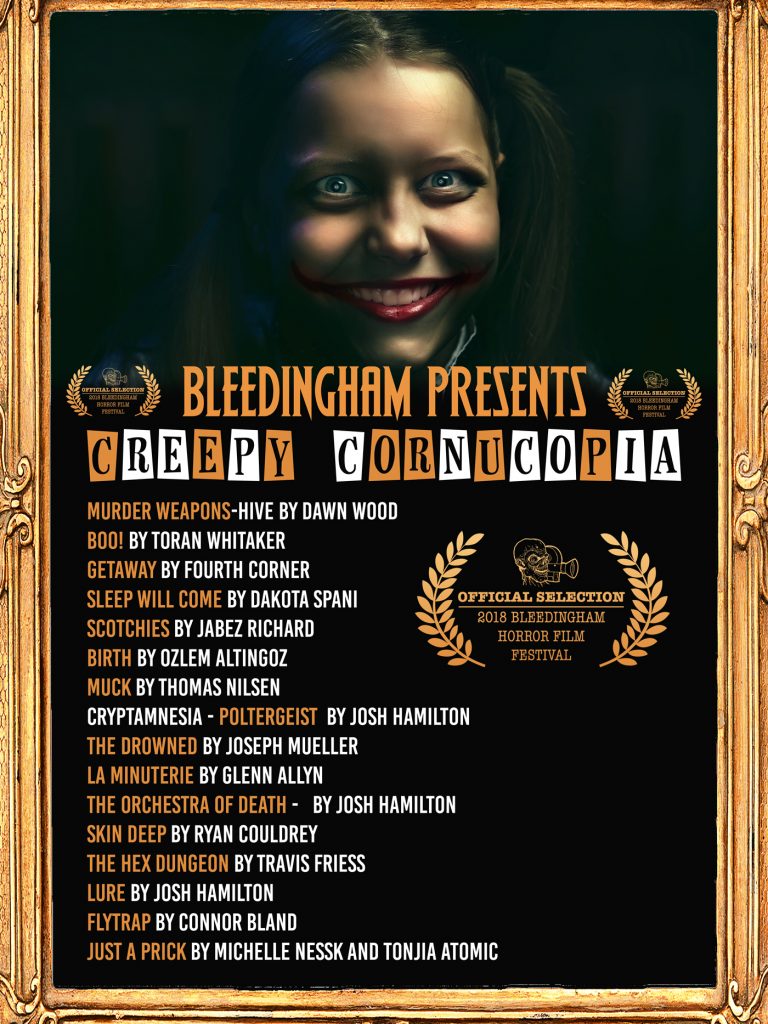 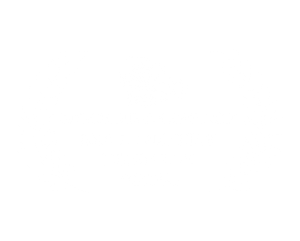 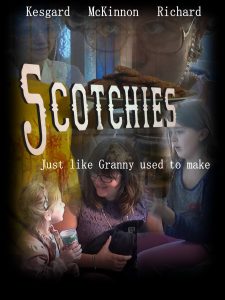 SCOTCHIES by Jabez and Ciera Richard

A lady drops her kids off with their grandma who drugs them, with the intention of turning them into lo-fi cyborgs. 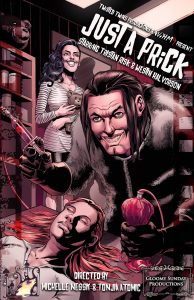 JUST A PRICK by Michelle Nessk and Tonjia Atomic

It’s in you to give.

A heist goes wrong when one of the robbers isn’t what he seems.

THE HEX DUNGEON by Travis Fleiss

Three unsuspecting dudes find trouble at a brothel. Instead of finding easy women, they find themselves trapped in the monster filled Hex Dungeon.

Poltergeist is metaphorically about haunting your hater’s mind with your success. With some fun physical effects, we play off of the idea of poltergeists in one’s isolated thoughts. 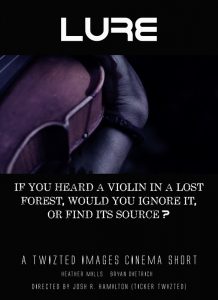 What would you do if you heard a violin playing in a lost forest? Would you ignore it, or find its source? 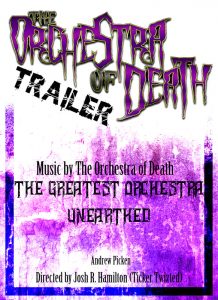 There is a mysterious group of musicians called The Orchestra of Death that supposedly brings the dead to life in order to perform in their orchestra. Andrew Picken is on to them – little does he know that’s exactly what they want. 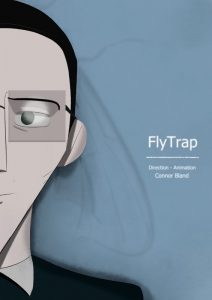 Charles falls into a germaphobic hysteria living under the unsanitary habits of his roommate. Narrated by the protagonist, we witness his petty yet paranoid reality unfold as he delivers a confession email to his unreliable advisor, Mr. Waters 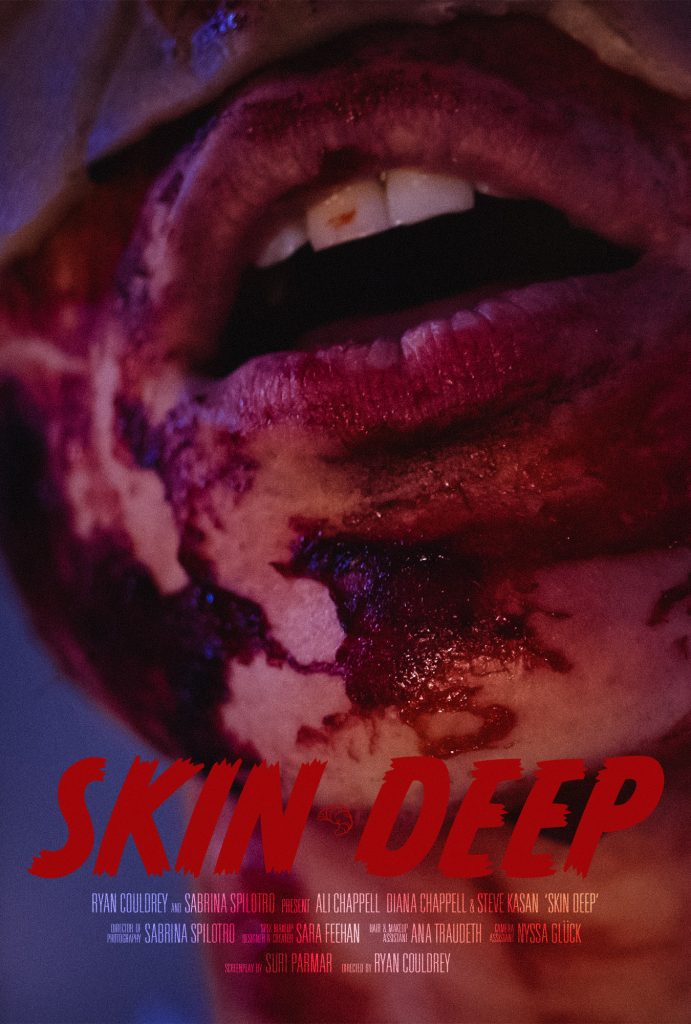 A pastry shop owner tears herself apart to catch the eye of a customer… An absurdist parable about impossible beauty standards meets Face Off (served with a delicious croissant with just a smidgen of blood on it). 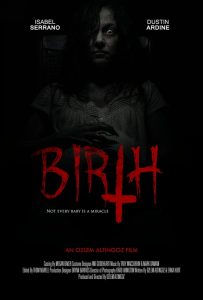 Years ago, in the basement of the Ravencrest Hospital, a deal was made to spare the life of a young child.  In exchange for his life, he must give up the soul of his first born, and the time has come for that price to be paid.

Sleep Will Come by Dakota Spani

A sleep deprived man is hunted by his worst fear.

When one times you too much.

A young girl gets terrorized by a trick-or-treater on Halloween night.