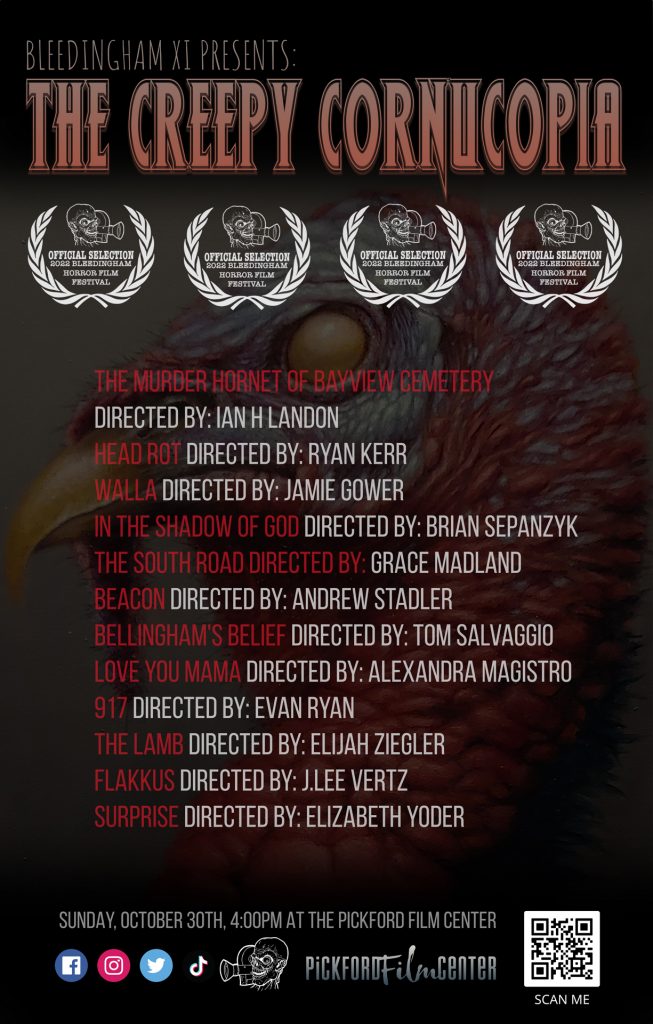 and more killer international films to get you in a scary mood for Halloween!

Why is the apartment downstairs so noisy? Maybe you don’t want to know…

Russel is awoken by an unwelcome voice.

A wandering knight, Godwin, and his ward, Clover, stop at a tavern on their journey.

The locals plead with them to avoid the south road, warning of great danger ahead.

Unfazed, Godwin ignores their advice and heads south, unaware of the horrors that await.

The Murder Hornet of Bayview Cemetery

Man gets stung by hazardous waste infected murder hornet and becomes one himself.

In The Shadow Of God

As a woman packs up her childhood home following the passing of her father,

she comes to learn that there may have been a more sinister threat behind his death,

long buried on the grounds of the family home. 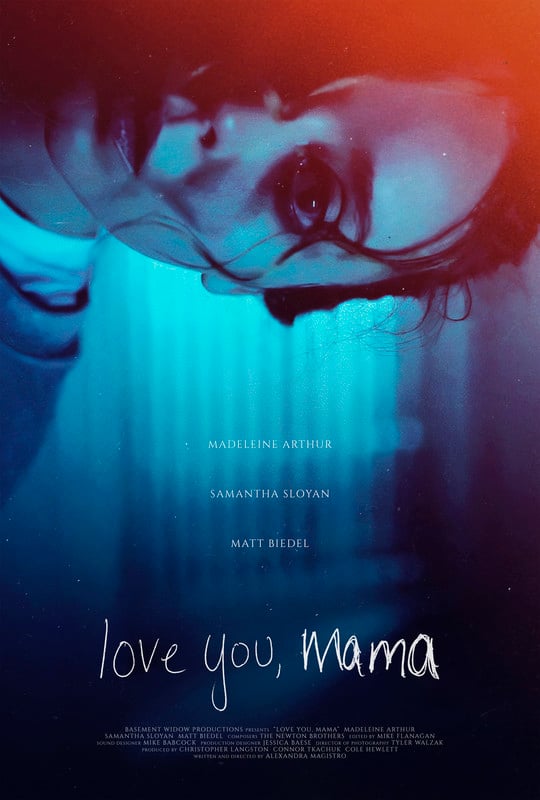 After the sudden death of her father, a young woman becomes haunted

by the uncertainty of the world around her.

During their awkward first date, timid Charlie tries to maintain his cool with Lucille,

an odd and intense young woman who might have some ulterior motives. 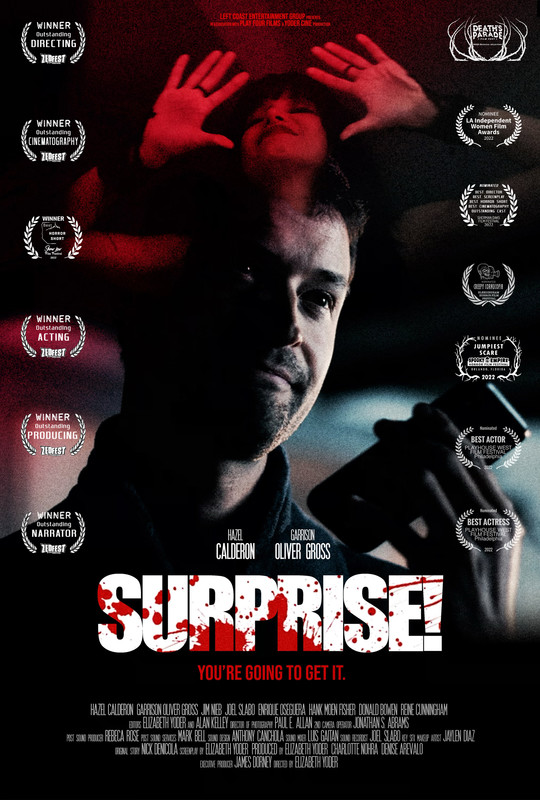 by suppressed fantasies and unexpressed desires. 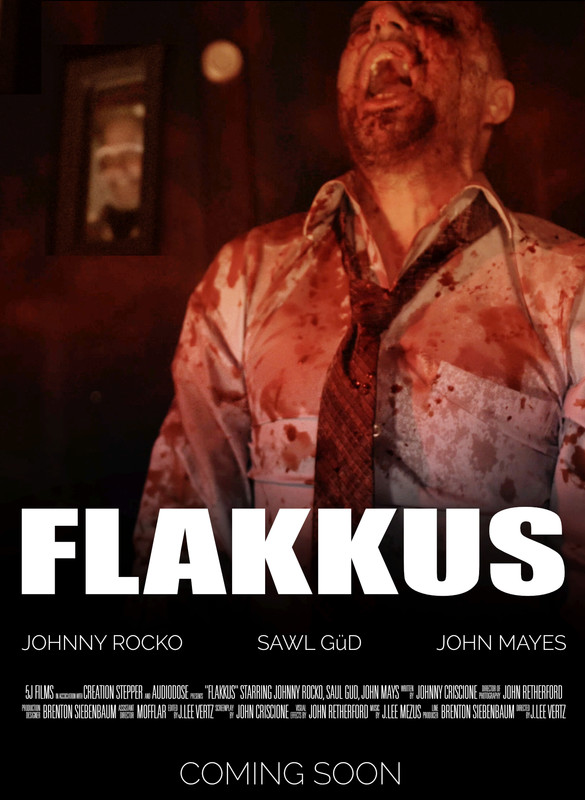 A former intelligence operative turned roque scientist develops a powerful and dangerous serum under the guise of a street drug.

Bent on revenge and an insatiable urge to control the masses, he kidnaps unsuspecting victims in order to carry out his experimentation and ultimately, perfect his serum.

The noxious concoction is finally showing promise with Subject 13, creating the perfect amalgamation of raw fury and a primal thirst for violence. The destruction of mankind has begun. 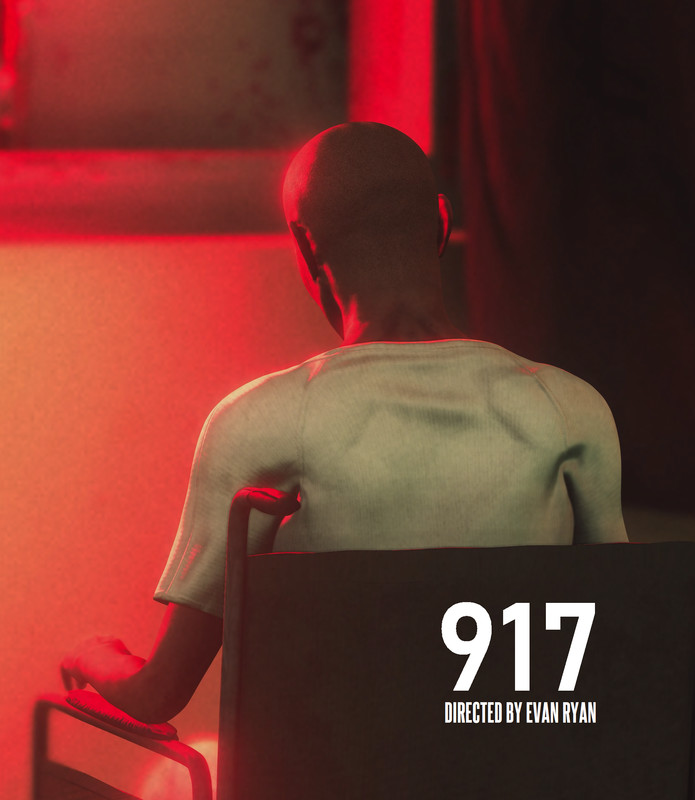 A young man traumatized by war and death struggles to keep his grip on reality. 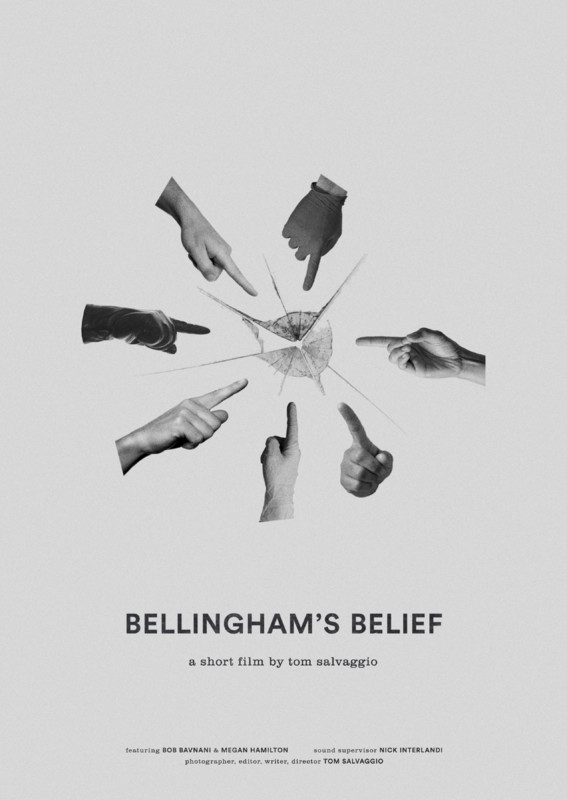 1954 – Panic erupts when the citizens of Bellingham, Washington

What is causing this mysterious phenomenon? 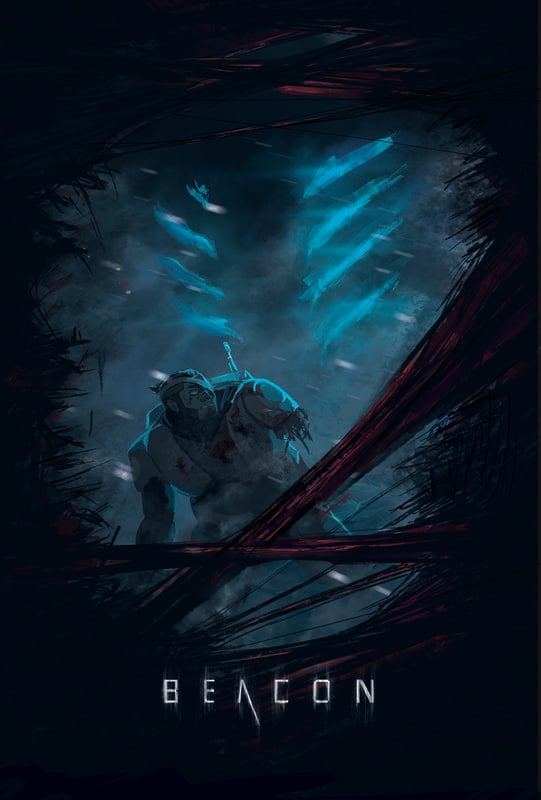 After a freak accident in space,

is only just beginning.