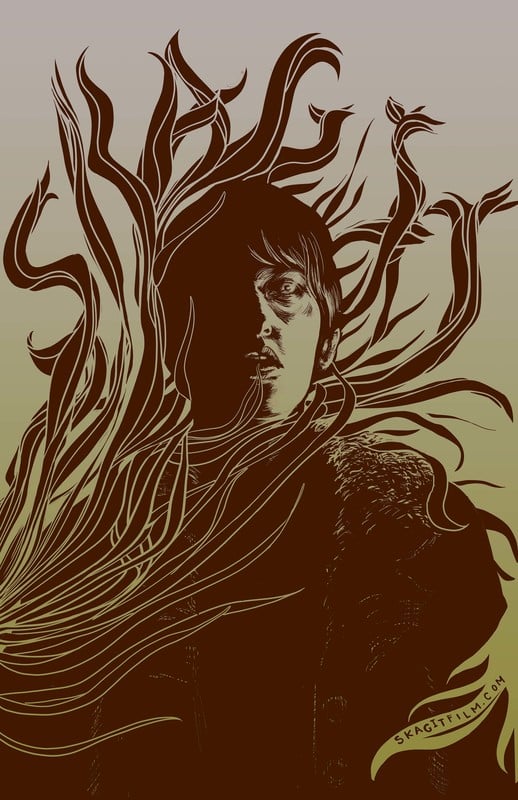 The foreboding October landscape begins to warp their minds, plunging each of them into alternate realities where they must grapple with personal demons, sexual tensions,

and a sinister natural world as they claw their way back to sanity. 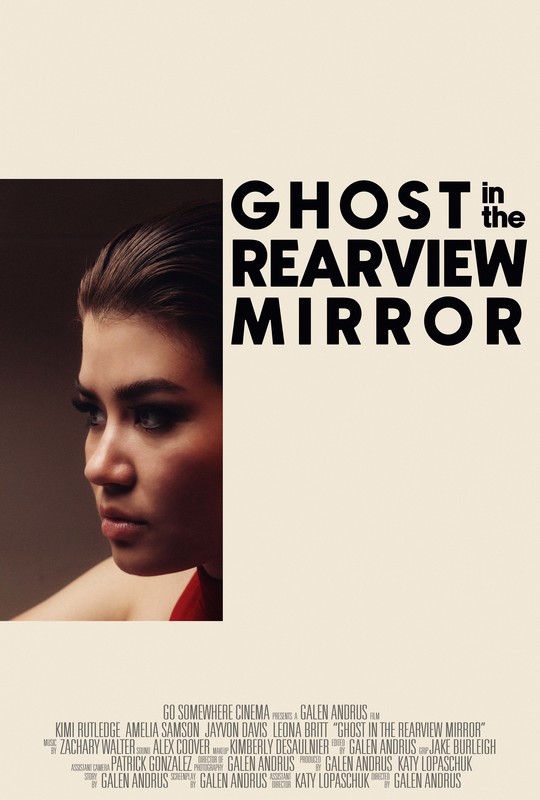 Opening short film for feature: Ghost in the Rearview Mirror

After a string of murders, Amy, a ruthless serial killer, begins to question if her methods are working anymore.

Her victim’s pain begins to wear on her, when she is confronted by a strange woman who seems to defy all expectations.