These Fine Northwestern Films will compete for the thousand dollar grand prize!

Find out who will take home Best Film on Halloween, as we broadcast our award ceremony!

Enjoy a week of some of the best new horror and tales of the macabre, starting October 26th and running through November 2nd, 2020!

(15mins and Under Category)

When a well-to-do woman finds an abandoned girl in the woods, she takes her home to care for her and quickly realizes the child may not be who she appears.

A needle worker is toiling away when his world collides with that of an unknown darkness.

Catina Friedman endures daily pestering by her coworker Ralph, and when prompted to take on a controversial and scandalous story, her excitement turns horror as she is gruesomely silenced.

A vengeful teen crashes an online hangout of her former circle of friends. Who knew quarantine stress would be the least of their worries?

In midst a toxic relationship, Sara is tested when she has a different way of handling a deadly accident than her boyfriend, Brandon. A story of love, loss, and making the right choice even if it means losing everything.

Depressed and in poor physical health, a man receives free healthcare at the expense of his freedom.

Night of the Witch

It’s 1989 and there’s a horrid legend. A tale of a Maddy Martha the evil witch who comes out on Hallows Eve to kill those who party and sin. Throwing caution and lore against the wind, a group of young adults decide to throw a Halloween bash. One by one they are killed by a masked murderer until only a few remain. Is the slayer of teens really the witch of legend or a psycho with an agenda? One thing is for sure…this is the Night of the Witch!

A lustful college student finds himself paralyzed in bed while facing a twisted manifestation of his desires.

There’s a Ghost in the House

A couple’s fractured relationship is pushed to the brink when an unexpected visitor shows up in the middle of the night.

A husband stuck in a perpetual cycle of enacting revenge on the man who killed his wife, carries on as an outside force observes the events.

Karaoke singer, Nannie, lives for the applause, but tonight this crowd is dead. What lengths is she willing to go to get the adoration she deserves? One problem. These aren’t your typical barflies. 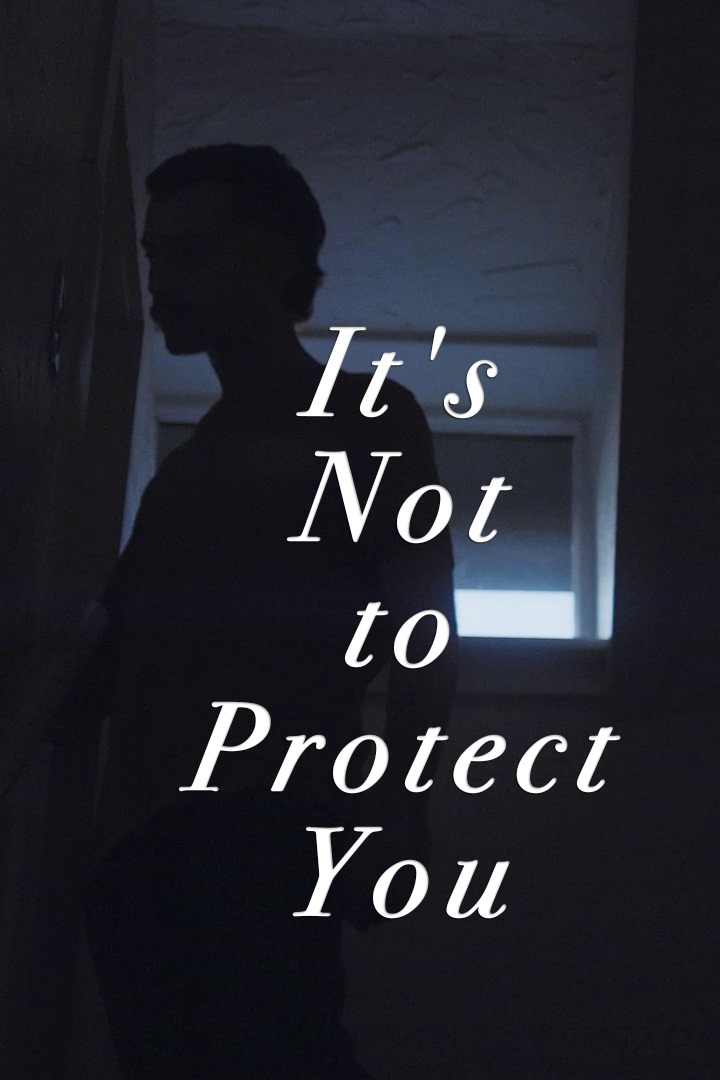 It’s Not to Protect You

A photographer visits an abandoned building. Does not turn out well.

While visiting her friend for a week, Brooklyn has to choose between sleeping in a room haunted by a cannibalistic ghost or an uncomfortable couch.